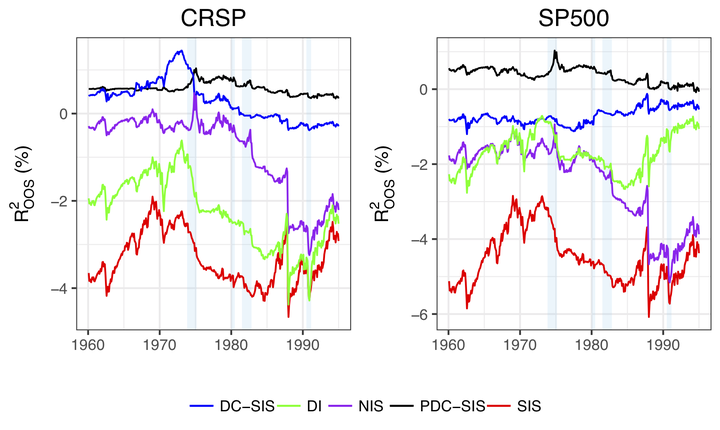 High dimensional time series datasets are becoming increasingly common in various fields such as economics, finance, meteorology, and neuroscience. Given this ubiquity of time series data, it is surprising that very few works on variable screening discuss the time series setting, and even fewer works have developed methods which utilize the unique features of time series data. This paper introduces several model free screening methods developed specifically to deal with dependent and/or heavy tailed response and covariate time series. These methods rely on the partial distance correlation, and are developed both for univariate response models, such as nonlinear autoregressive models with exogenous predictors, and multivariate response models such as linear or nonlinear VAR models. Sure screening properties are proved for our methods, which depend on the moment conditions, and the strength of dependence in the response and covariate processes, amongst other factors. Dependence is quantified by functional dependence measures (Wu [2005]) and $beta$-mixing coefficients, and the results rely on the use of Nagaev and Rosenthal type inequalities for dependent random variables. Finite sample performance of our methods is shown through extensive simulation studies, and we include an application to macroeconomic forecasting. 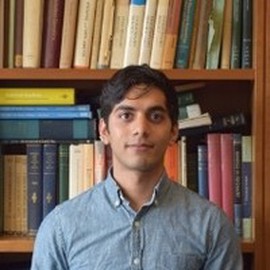