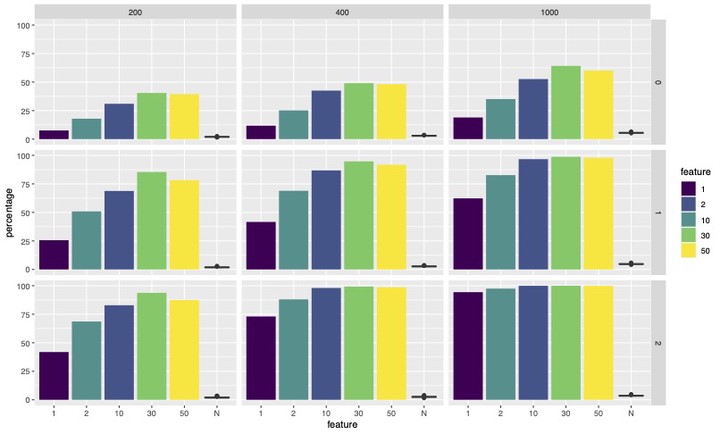 We propose a new ensemble classification algorithm, named Super Random Subspace Ensemble (Super RaSE), to tackle the sparse classification problem. The proposed algorithm is motivated by the Random Subspace Ensemble algorithm (RaSE). The RaSE method was shown to be a flexible framework that can be coupled with any existing base classification. However, the success of RaSE largely depends on the proper choice of the base classifier, which is unfortunately unknown to us. In this work, we show that Super RaSE avoids the need to choose a base classifier by randomly sampling a collection of classifiers together with the subspace. As a result, Super RaSE is more flexible and robust than RaSE. In addition to the vanilla Super RaSE, we also develop the iterative Super RaSE, which adaptively changes the base classifier distribution as well as the subspace distribution. We show the Super RaSE algorithm and its iterative version perform competitively for a wide range of simulated datasets and two real data examples. The new Super RaSE algorithm and its iterative version are implemented in a new version of the R package RaSEn. . 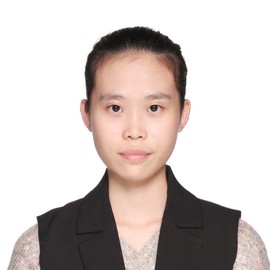